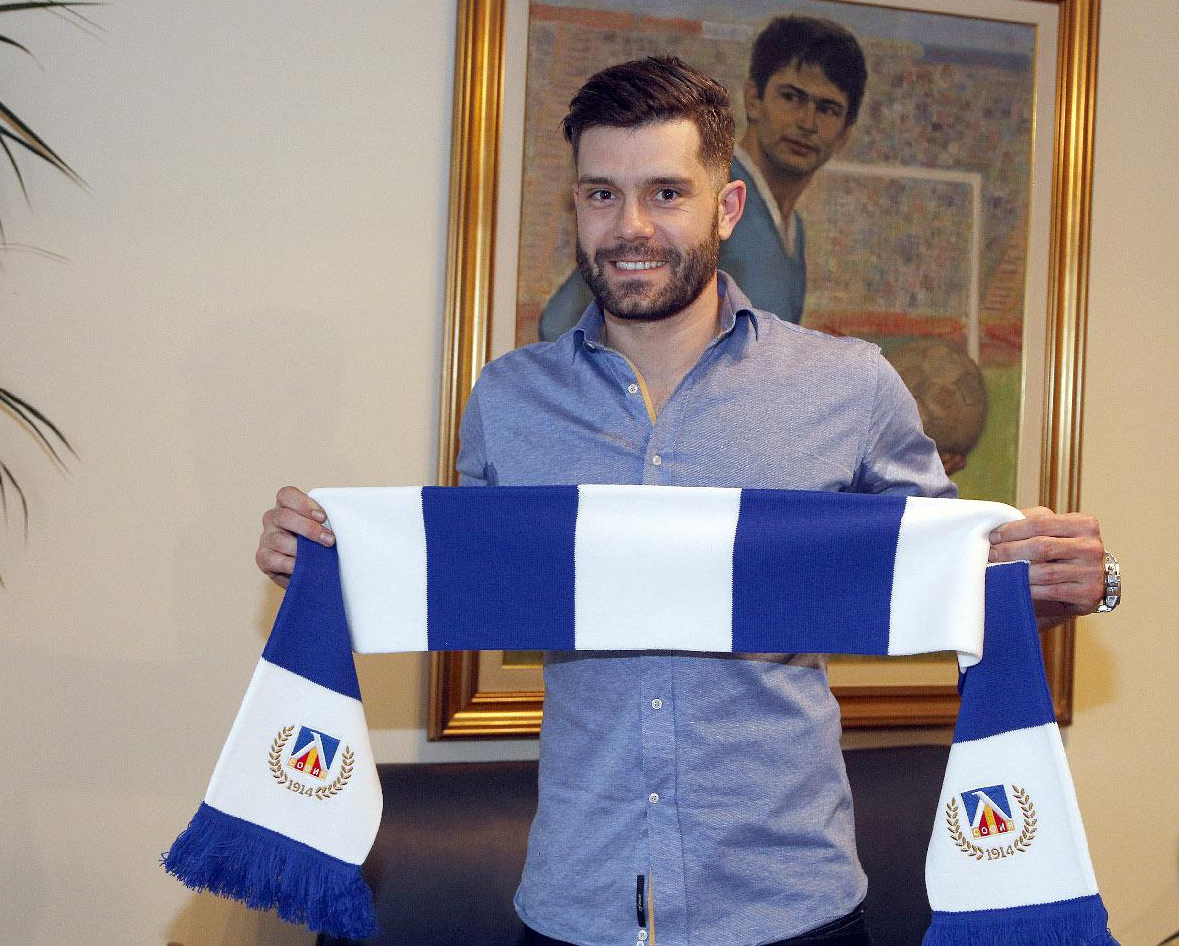 We are delighted to announce that the National team player Bozhidar Mitrev returned to PFC “Levski” Sofia with a one and a half – year contract.

Mitrev raised in “Levski” Sofia youth academy and has 52 senior appearances between 2006 and 2012. Two times champion with The Blues, he won Bulgarian Cup once and Supercup twice.

Played in Lokomotiv Sofia between 2012 and 2015. In June 2015, Mitrev moved abroad for the first time, joining Moldovan club Sheriff Tiraspol.

Martin Raynov is the best passer in Efbet League