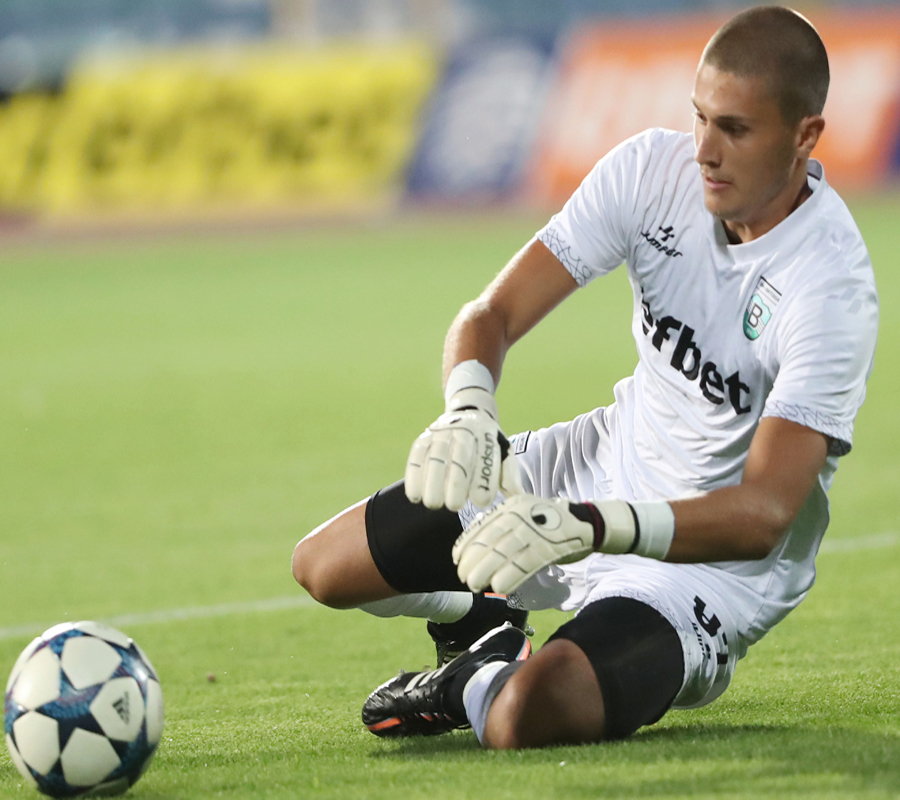 VikVen is pleased to announce that Hristyan Vasilev is called up to Bulgaria U21 squad. PFC Vitosha (Bistritsa) goalkeeper was among the players for Euro qualifier against Luxembourg on 5 September.

During this season Vasilev made his debut in First League, played against Levski and Ludogorets.

The 19-year-old goalkeeper is regularly included in Antoni Zdravkov’s squad.

Congratulations to Krasimir Kostov who has extended his contract with Botev…

Many congratulations and good luck to Petko Cankov who has signed for PFC Beroe! 📝

Very much deserved achievement for Adam Nemec! Congratulations to becoming a Top…