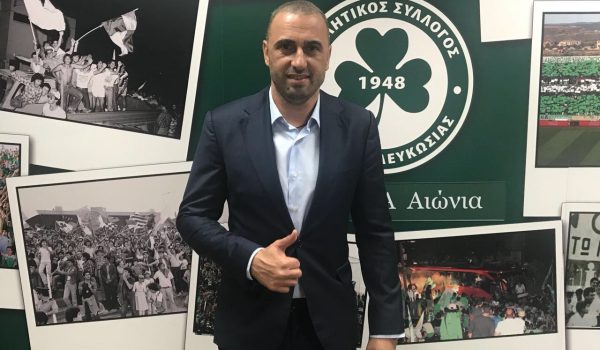 Ivaylo Petev was introduced as the new coach of AC Omonia Nicosia. Petev officially signed his contract earlier today. The Cypriot football club was very persistent during the last week and finally both sides reached an agreement.

Between 23rd of October 2013 and 17th of November 2014 he was in charge of AEL Limassol. In May 2014 the club was just a couple of minutes away from sensationally winning the title.

Many congratulations to Milen Jelev who signed for PFC Arda on…