Levski fans sent Roman Procházka as a true legend. The Slovak midfielder left “Gerena” as a crowd favorite after five seasons in which he defended his blue jersey with his heart and soul. Procházka recorded 172 matches and 24 goals in all the tournaments, giving everything in the name of the “blue” idea.

It was no surprise that his separation with Bulgaria’s 26-time champion was more than emotional. Roman receive his farewell by hundreds of Levski fans gathered in front of the National Club of Supporters. Boys, girls, men and women, with tears in their eyes, cheered and sang for one of their true favorite, who will play for the Czech champion Viktoria (Plzen) from the new season.

Although he failed to win a single trophy with Levski, Procházka “won” something more important – a place in the hearts of “blue” fans. In addition, the Slovak recorded its name with “golden” letters in the history of the club after becoming the foreigner with the most matches for the team in his 104-year history. 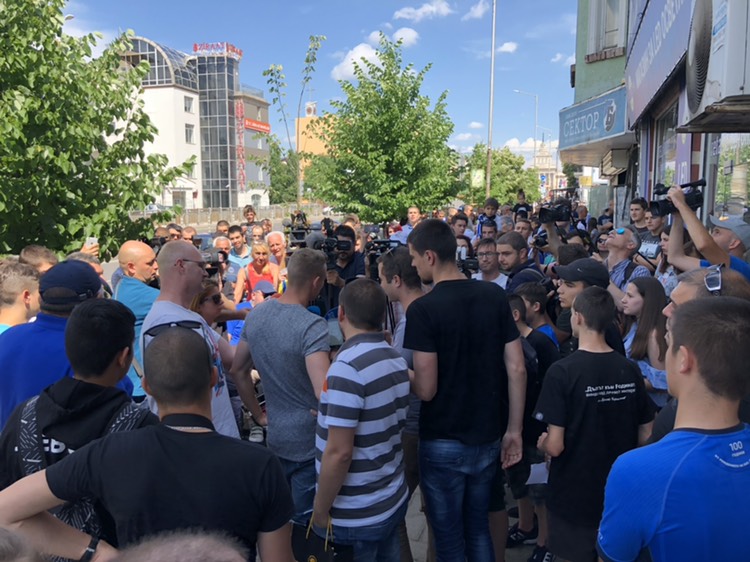 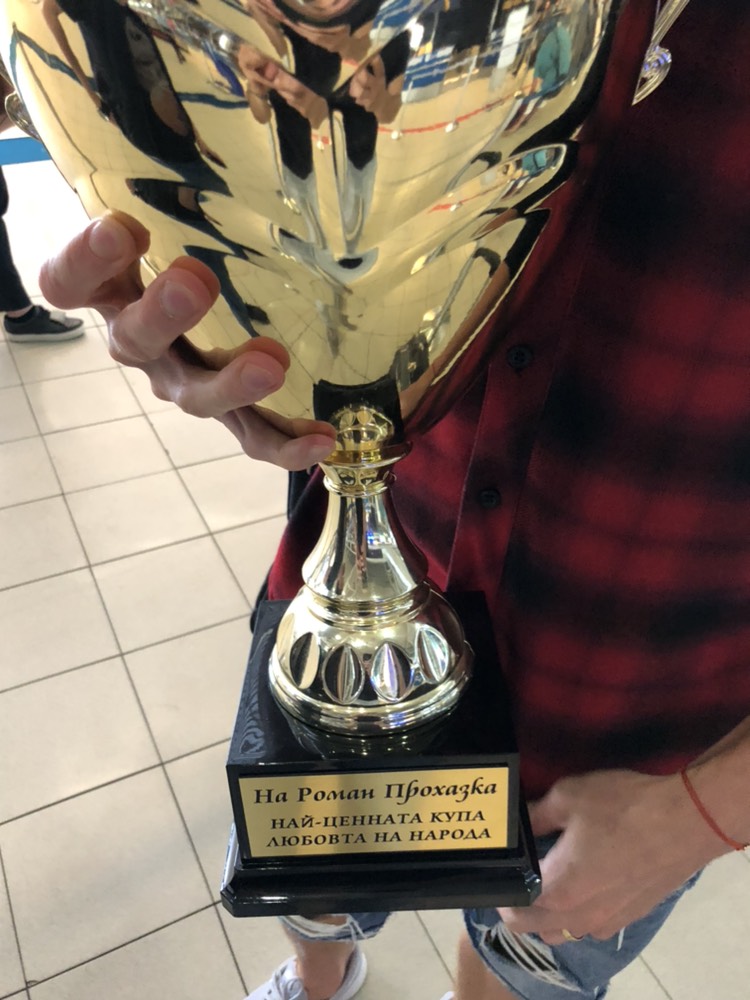 Following a breakthrough season, Milen Jelev has extended his contract with…

We are delighted to announce that the National team player Bozhidar…